The other day while in my car, I heard Semisonic’s ‘Closing Time’ on the 90s on 9 on SiriusXM. A while back, I analysed the lyrics here for Music in Notes and boy, were some Semisonic fans upset when I had pointed out *what I thought* the song was about. I still don’t hear anything about pregnancies and babies in it. I guess it’s some big metaphor that went way over my head and doesn’t change my feelings towards the song. 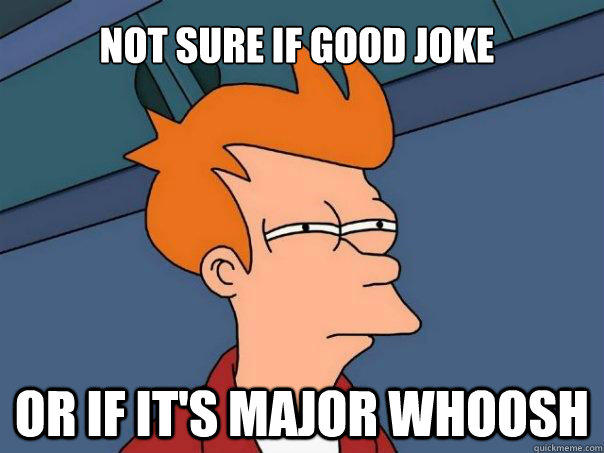 I thought I should intro the next analysis post with the reminder that as noted on the About page, Music in Notes is about finding your own meaning (or meanings) in a song’s lyrics, to look deeper into the words. If the point of this site was to just tell you what an artist’s inspiration for a song was when he or she was drafting the lyrics, you could just Google or go to Wikipedia for that. You don’t need this site. In fact, I’ll go ahead and tell you now that Jason Mraz wrote the song after getting the heartbreaking news that his best friend had been diagnosed with cancer. But I am sure I am not alone in saying that the song has come to mean more things, personal things, than Jason’s original meaning.

Over the years, I’ve talked to many musicians about their music and what makes them tick. Some of them have told me that they are loathe to reveal the inspiration or be too specific on where something came from, for the reason that they want people who listen to their music to come to their own conclusions. And even if you do know the real inspiration for a song, straight from the artist’s mouth, the wonderful feeling when you come to your own conclusions of what a song is about is priceless.

Why? Because the song then has a personal meaning to YOU. It boggles my mind that we live in a world where there is plenty of information out there and some people are all too content to take someone else’s word as gospel for what something means. Have we become so lazy, so lacking in imagination that we can’t flex the brain muscle that we’ve all been given? If you’re that person, I don’t think Music in Notes is for you. You’re certainly welcome, but this site is meant for the thinkers and the dreamers, those who want more out of a song than what’s on the surface.

I’ve come to understand that this stance on digging deeper is also reflective of what life is all about. Have ever felt adrift, confused about what your life is meant to be and what you’re supposed to be doing here? For one, start peeling off the superficial layers that you have hidden yourself in and come to grips with both your strengths and your shortcomings. It’s a good place to begin.